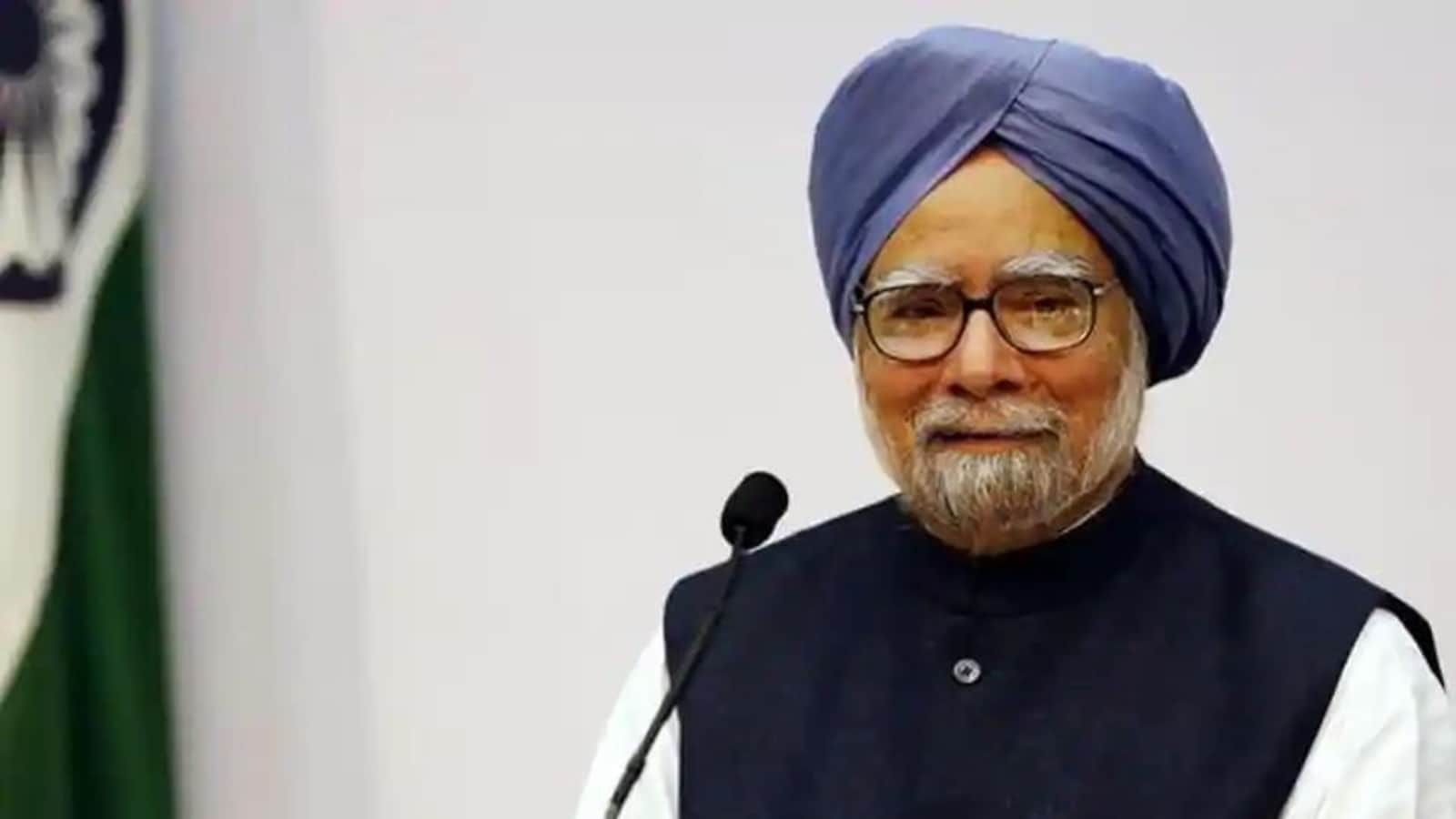 The condition of former Prime Minister Manmohan Singh is stable, the doctors at All India Institute of Medical Sciences (AIIMS) said later on Wednesday. Singh, 89, was admitted to the hospital in Delhi for evaluation of fever.

The Congress leader had been complaining of fever since Tuesday.

“The eighty-nine year Congress leader was admitted to AIIMS, Delhi for evaluation of fever; his condition is stable,” news agency ANI quoted the doctors a saying.

The former Prime Minister is under the observation of doctors.

Singh had earlier been admitted to AIIMS after testing positive for coronavirus in April this year. The two-time Prime Minister marked his birthday on September 26.

Last year too, the widely renowned economist had received treatment at AIIMS after complaining of uneasiness.

Born on September 26, 1932, in Gah in Punjab in British India (present-day Punjab in Pakistan), Singh held various important portfolios throughout his career. From 1982 to 1985, he was the governor of the Reserve Bank of India (RBI), and from 1985 to 1987, he served as the deputy chairperson of the Planning Commission. In 1991, he was appointed as the chairman of the University Grants Commission (UGC).

Singh’s term as prime minister came to an end in 2014, when the BJP, under his successor and incumbent PM Narendra Modi, won general elections that year. In fact, he was among the first to congratulate Modi on the latter’s win.